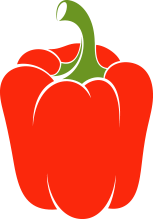 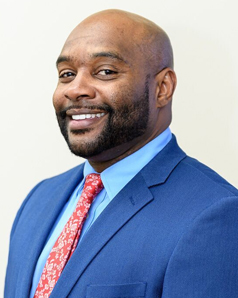 Warren Deshields is deeply devoted to Bridgeton students. Since his original position began in September 2000 as Bridgeton High’s cafeteria manager, Warren has worked his way up to Director of Food Services for Bridgeton Public Schools. Bridgeton is a CEP district and considered a school nutrition HUB serving over 6,000 student’s in several programs daily. One of the first changes he instituted as the Director was the CACFP Dinner Program which serves over 1,200 meals daily.

Warren works with Bridgeton Mayor Albert Kelly on various school nutrition initiatives including the Summer Food Service Program (SFSP) and alternative ways to feed the students in the community.

Until 2015, Warren was a track and field coach at Bridgeton High School. He began coaching in 2004 and coached five state championship teams, as well as a National High School champion.