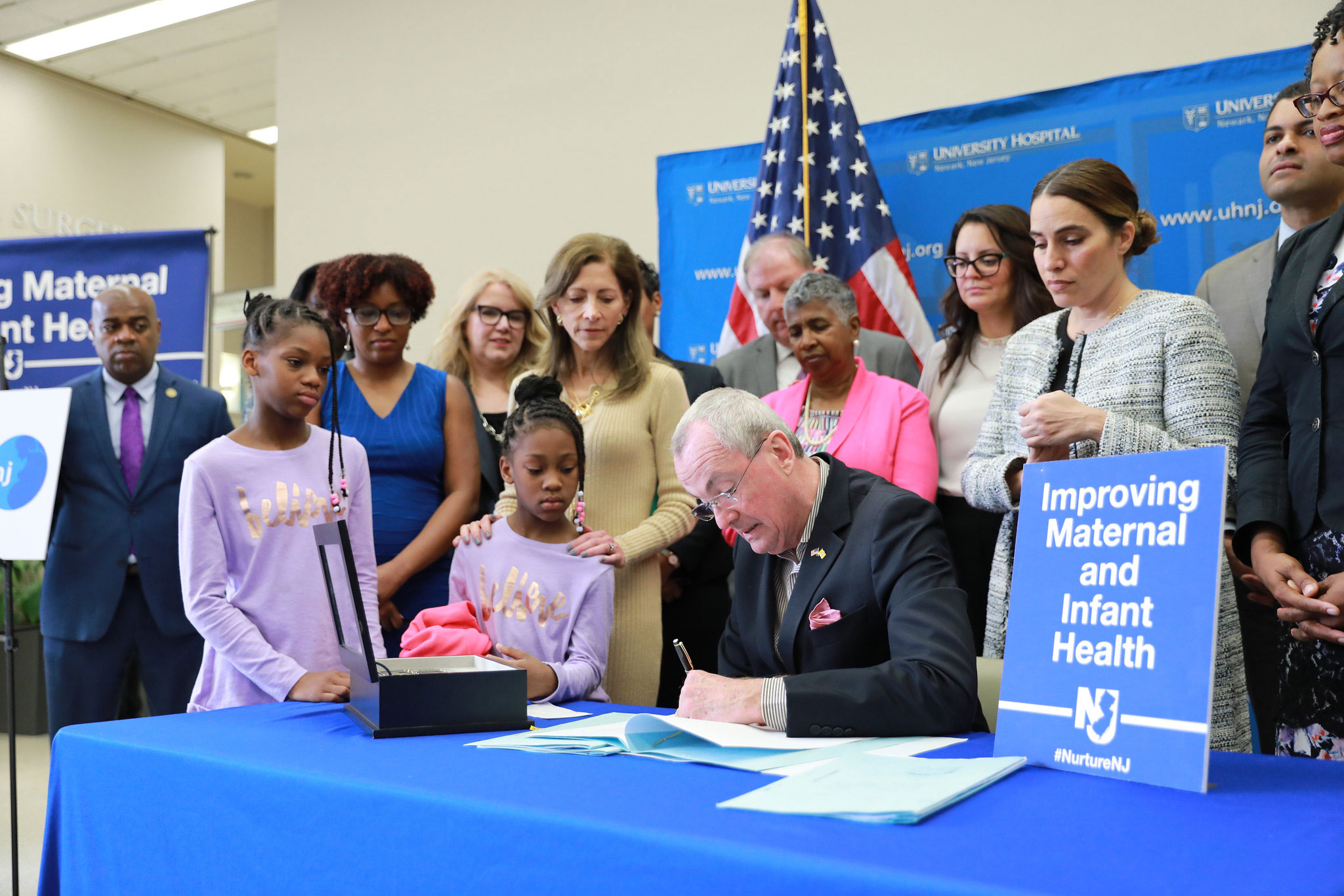 “By enacting these measures today, New Jersey is making a strong statement that every mother, every birth, and every child matters,” said Governor Phil Murphy. “I am proud to sign these bills into law and commend my partners in the Legislature for their commitment to improve the health and safety of New Jersey’s women, children, and families.”

“Empowering mothers and ensuring their voices reverberate through the health care system is a vital piece of improving maternal and infant health outcomes in New Jersey,” said First Lady Tammy Murphy. “Through Nurture NJ, and now through today’s legislation, we are continuing forward on a path to make New Jersey the safest place in the country to give birth.” 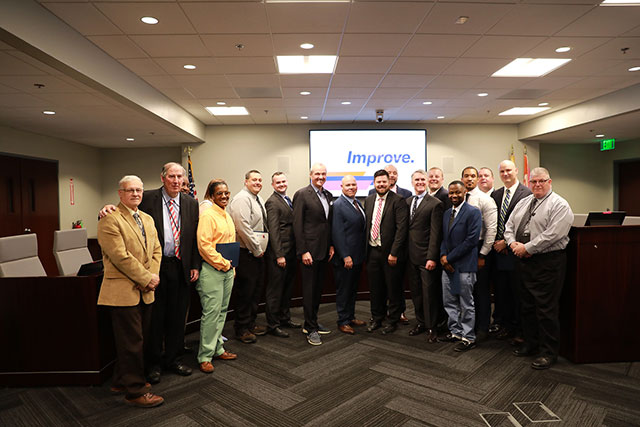 The 12 trainees completed the 24 weeks of formal classroom instruction and passed extensive testing, including a final exam of nearly 800 questions. The soon-to-be graduates are near the end of the final stage of the 78-week long program. Later this month, each trainee will have to qualify on their division to become certified and qualified locomotive engineers.

“The trainees here are the first cohort of an expanded engineering corps, charged with the great task of moving our residents and commuters safely and reliably across our state every day,” said Governor Murphy. “I applaud each and every trainee, and congratulate them on completing this rigorous classroom training, as they embark on an important and rewarding career on the front lines of building NJ TRANSIT into a world class mass transit agency.” 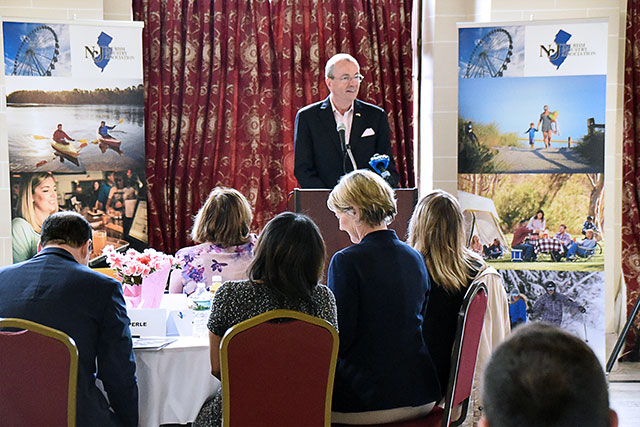 Governor Phil Murphy and Secretary of State Tahesha Way joined members of the New Jersey Tourism Industry Association on Thursday to announce that in 2018, visitation to New Jersey rose to nearly 111 million people, an increase of 7.4 percent from 2017. With a new focus on international travelers, the American Dream project, and Atlantic City’s rebound, state officials are aiming to draw 150 million visitors by 2023. Due to this record-breaking tourism, total spending by visitors to the state reached $44.7 billion, which generated $5 billion in state and local taxes in 2018.

“The results released today make clear that New Jersey’s natural landscape, picturesque cities and towns, and abundant shoreline are in a class of their own, and attracting more visitors than ever,” said Governor Murphy. “In the years to come and as this critical industry continues to grow, I look forward to joining families from around the world in enjoying what New Jersey has to offer, supporting the businesses and communities that make our state special.”

“From ski recreation to sandy beaches, New Jersey truly has a destination for any discerning traveler,” said Secretary of State Tahesha Way, who oversees the Division of Travel and Tourism. “Our tourism industry continues to grow, benefitting businesses, employees, and visitors, and the result is a vibrant industry that generates billions for our economy and our state.” 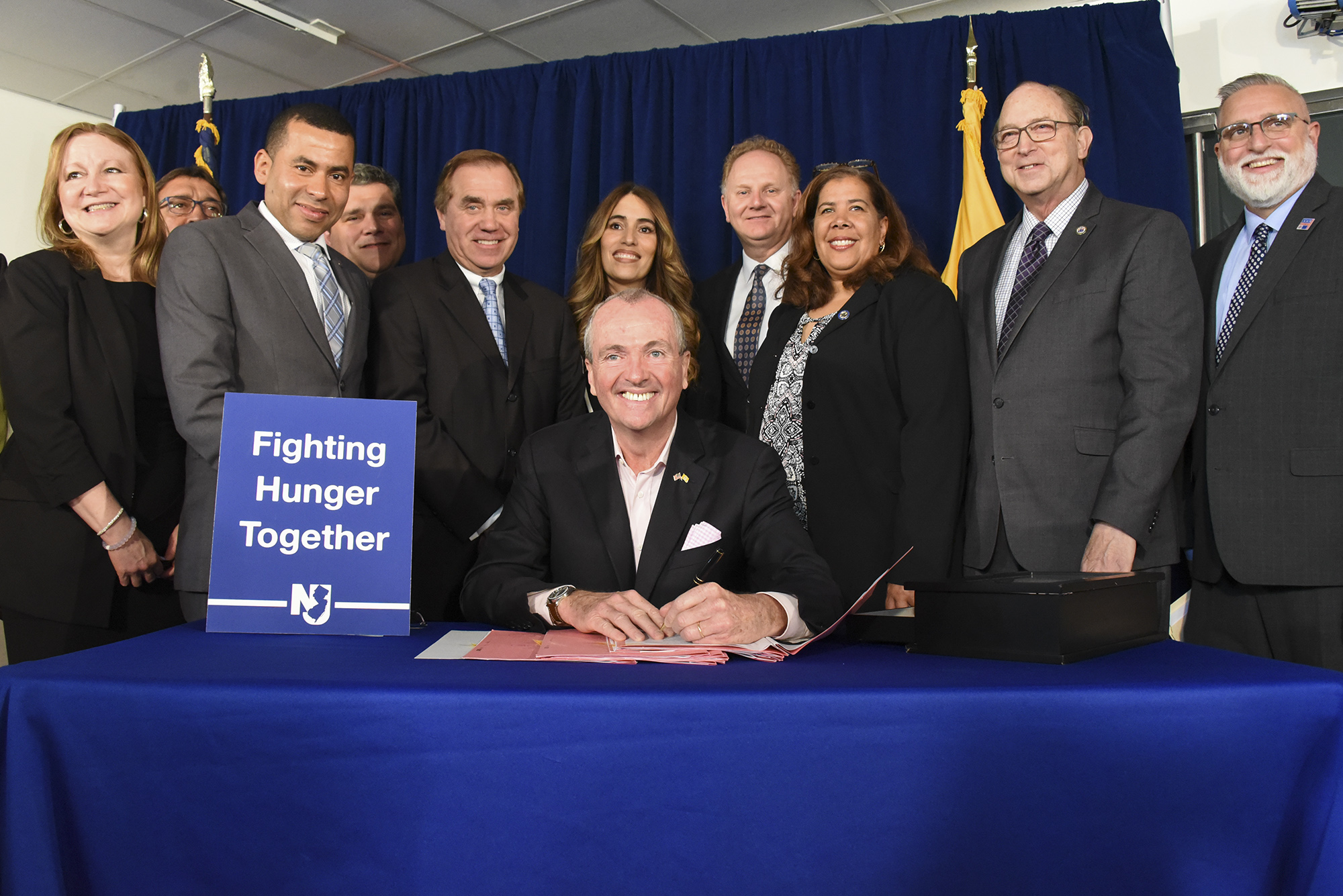 “In the richest nation in the world, it is a moral failure that so many of our fellow New Jerseyans don’t have enough food to eat,” said Governor Phil Murphy. “This comprehensive approach will allow us to leverage New Jersey’s strengths to better provide for our residents, so families can provide for themselves and their children. I applaud Speaker Coughlin for his leadership in this effort, as well as Senate President Sweeney and all of the sponsors for their hard work and commitment to eliminating food insecurity in New Jersey.”

The legislation signed addresses New Jersey’s hunger crisis by coordinating efforts between government agencies, including the Department of Agriculture, the Office of the Secretary of Higher Education, and the Office of the Chief Innovation Officer. The legislation confronts food deserts in New Jersey communities and hunger among students at the state’s colleges and universities, spreads information about resources through state websites, and discourages food waste, among other efforts.

New Jersey Motor Vehicle Commission Chief Administrator Sue Fulton today announced a sweeping set of ambitious initiatives the Commission is rolling out in preparation for the issuance of REAL ID.

“We’ve seen in other states that issuing REAL IDs causes dramatically longer lines, in some cases completely overwhelming Motor Vehicle agencies,” Fulton said. “We want to make sure that we are ready for our customer volume to double, triple, or even quadruple, when REAL ID starts.”

Chief Fulton laid out a number of major changes now under way or planned for the next few months, from enhancing online services to improving agency operations and computer systems and hiring roughly 200 new employees.