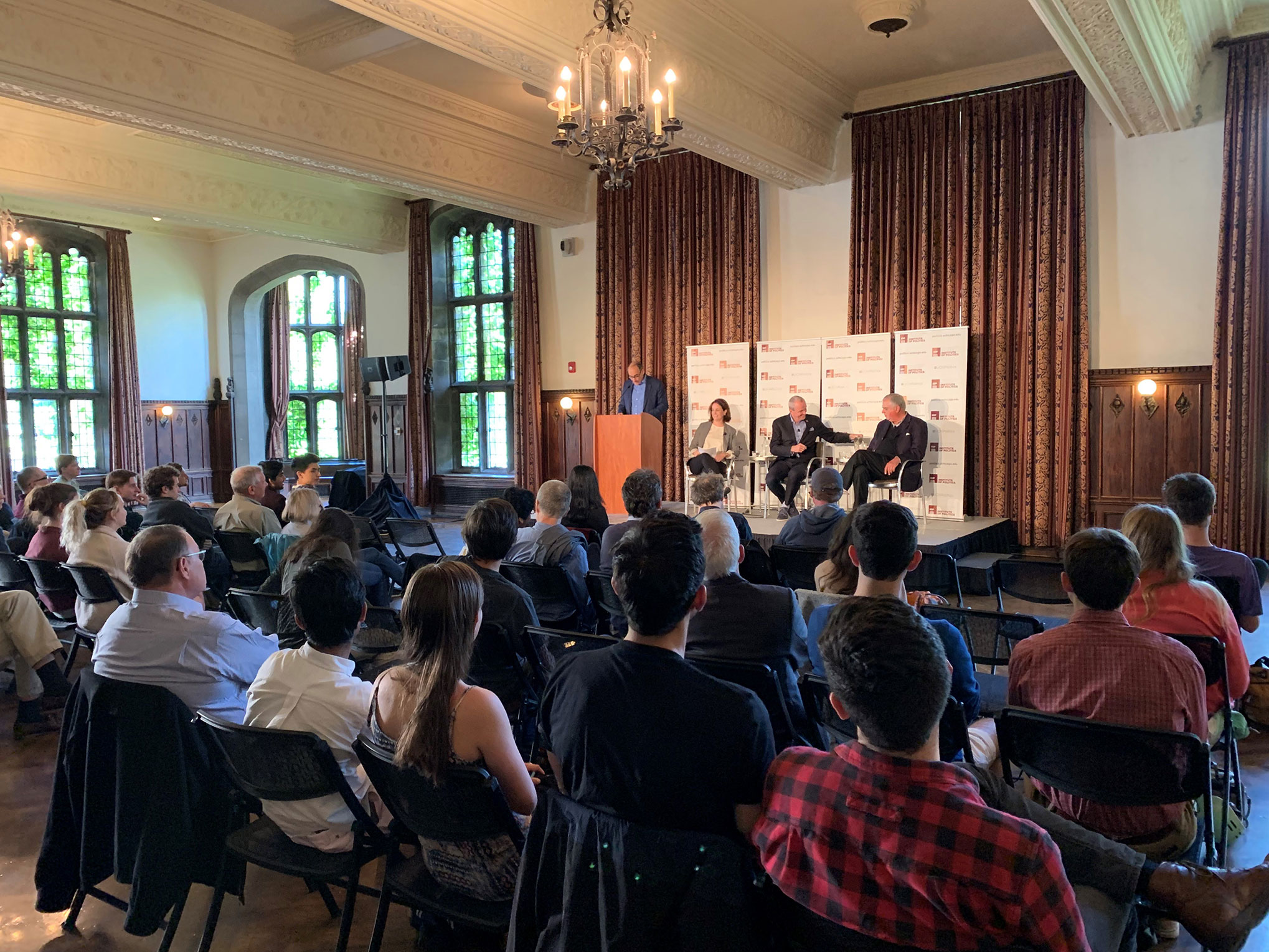 Joined by former U.S. Secretary of Transportation Ray LaHood, Governor Phil Murphy spoke at a panel discussion hosted by the University of Chicago Institute of Politics on the importance of infrastructure investments, and urged federal partnership in moving the Gateway Program forward.

“In a state as dense as New Jersey – and a state reliant upon safe and modern transportation infrastructure – it is vital to make investments to keep our roads and bridges in good repair,” said Governor Murphy. “Our economy relies upon the ability of our residents to get to their jobs and to school, and then back home at the end of the day. Outdated infrastructure is a national problem that requires a strong federal partner to help solve, and I will continue working with our Congressional delegation to press the federal government for greater support and assistance – whether it pertains to water, or getting the Gateway Program built.” 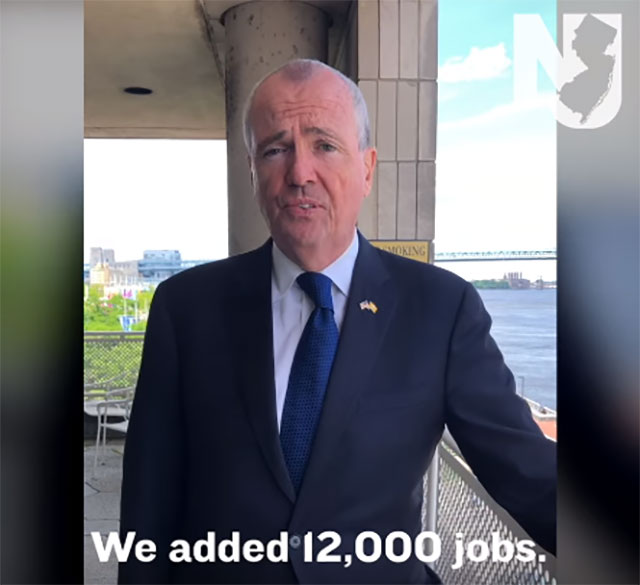 Employment levels in New Jersey increased in April as employers added 11,800 jobs to their payrolls, according to preliminary estimates produced by the U.S. Bureau of Labor Statistics.

The April job gain was widespread across industries and represents the sixth monthly increase in the past seven months. The state’s unemployment rate fell by 0.2 percentage points over the month to 3.9 percent. 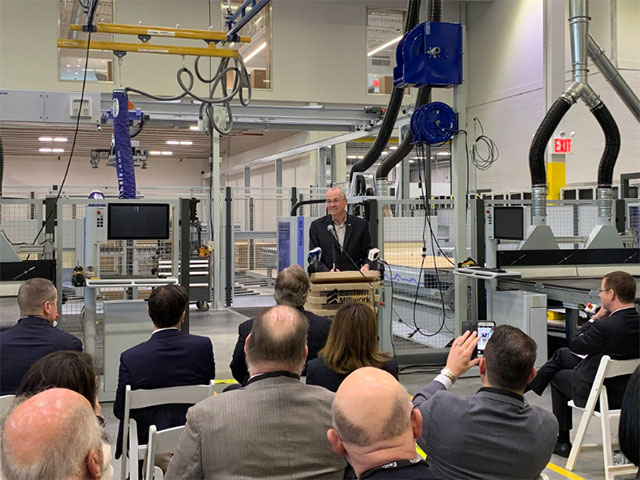 Governor Phil Murphy announced grant awards totaling more than $3 million to fund programs to employ and train apprentices in jobs that will start them on a sustainable career path in high-demand occupations. The announcement was made the same day that the Governor spoke at the launch of the Holz Technik Academy in Jersey City, New Jersey. Academy attendees are hired by Eastern Millwork, attend Hudson County Community College, and eventually earn Associate degrees in Advanced Manufacturing.

“Investing in workforce development is critical to developing a stronger and fairer New Jersey,” said Governor Murphy. “These grants will help ensure our residents have the training and resources they need to succeed in the 21st century economy and help move our state forward.”

Governor Phil Murphy signed legislation (S477) extending the statute of limitations in civil actions for sexual abuse claims. The law also creates a two-year window for parties to bring lawsuits based on sexual abuse that would be time-barred even with the new statute of limitations, and expands the categories of potential defendants in civil actions.

“Survivors of sexual abuse deserve opportunities to seek redress against their abusers,” said Governor Phil Murphy. “This legislation allows survivors who have faced tremendous trauma the ability to pursue justice through the court system. I thank the bill’s sponsors for their commitment to tackling this issue, as well as the advocates for their activism and engagement.” 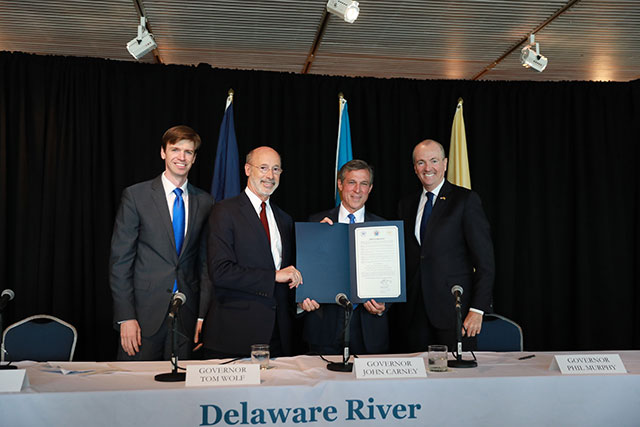 The governors of New Jersey, Delaware, and Pennsylvania made a shared commitment to protect the Delaware River watershed and agreed to work as equal partners to grow the region’s economy and protect America’s “founding waterway.” The Governors signed a proclamation agreeing to work together to make the Delaware River Basin the national model for sustainable economic development, drinkable clean water, healthy fish and wildlife populations, outdoor recreation, and nature-based climate resilience.

“For the vibrant communities along our state-side riverfront, and many more within the nearly 3,000 square miles of Delaware River watershed within New Jersey, the waterway and its tributaries are the backbone of economic development, recreation, and the source for approximately 25 percent of our clean drinking water,” said Governor Phil Murphy. “I am proud to stand alongside Governors Carney and Wolf as we pledge to preserve these vital waters that flow from and in between our states from the impacts of climate change.”