The National Guard State Partnership Program (SPP) is a U.S. Department of Defense program managed by the National Guard that links U.S. States with partner countries around the world for the purpose of supporting the security cooperation objectives of the geographic Combatant Commanders. By linking U.S. states with partner countries, the SPP aims to promote access, enhance military capabilities, improve interoperability and enhance the principles of responsible governance. Currently, the SPP includes 78 partnerships with 84 nations around the globe.

All SPP activities are coordinated through the geographic Combatant Commanders, the U.S. Ambassadors' country teams, the partner State, and other agencies as appropriate, to ensure that National Guard support is tailored to meet both U.S. and country objectives. Specifically, all activities must support the Theater Campaign Plan (TCP) as well as individual U.S. Ambassador mission plans in the countries where they operate.  Learn more at National Guard State Partnership Program.

In 2001, The Republic of Albania signed a bilateral affairs agreement with the U.S. Department of Defense and the state of New Jersey thus officially establishing the New Jersey-Albanian State Partnership Program. Although the unofficial relationship actually started in 1995 with New Jersey sending advisor teams to Albania. New Jersey and Albania were paired because they share similar climate, terrain features and because of the large Albanian population within the tri-state area. The New Jersey National Guard works closely with the Albanian Ministry of Defense, Ministry of Interior, Ministry of Education and other governmental agencies. Types of cooperation include military-to-military, military-to-civilian, and civilian-to-civilian events.

The Republic of Albania continues to be a loyal ally to the United States and has deployed its troops in support of U.S. and NATO operations in Bosnia, Iraq, and on co-deployments with the New Jersey Army National Guard to Afghanistan. 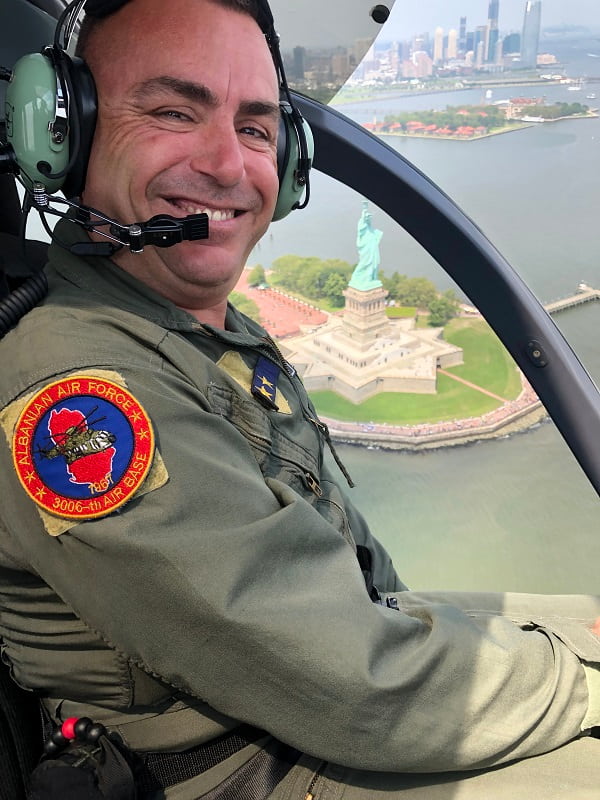 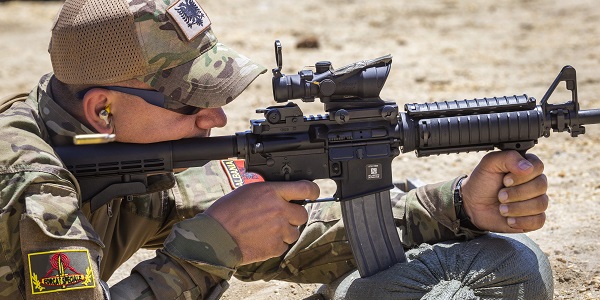 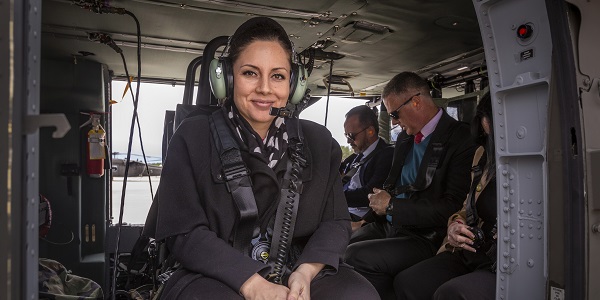 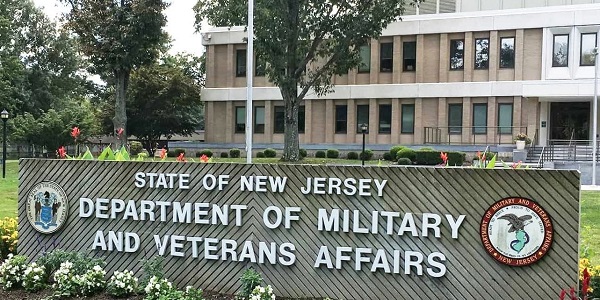 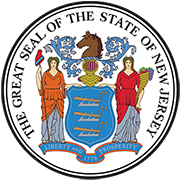