The Korean Service Medal was created by the New Jersey Legislature in 2003 to commemorate the 50th anniversary of the signing of the armistice on July 27, 1953, which ended the Korean War.

The conflict, often referred to as the "Forgotten War" began on June 25, 1950 when the North Korean Army crossed the border and invaded South Korea in an unprovoked attack. Their goal was the reunification of the Korean peninsula, divided after World War II along the 38th parallel.

The United States involvement in that conflict resulted in 33,742 Americans dead and 92,134 Americans wounded.

It is fitting and proper for this State to recognize and honor its residents who served, and those who died, in that conflict. 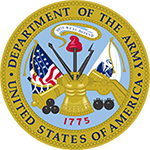 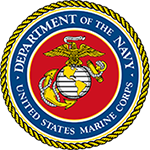 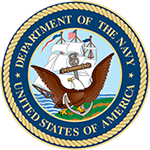 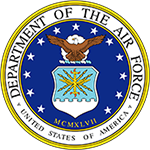 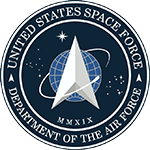 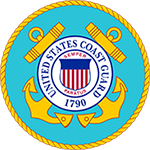